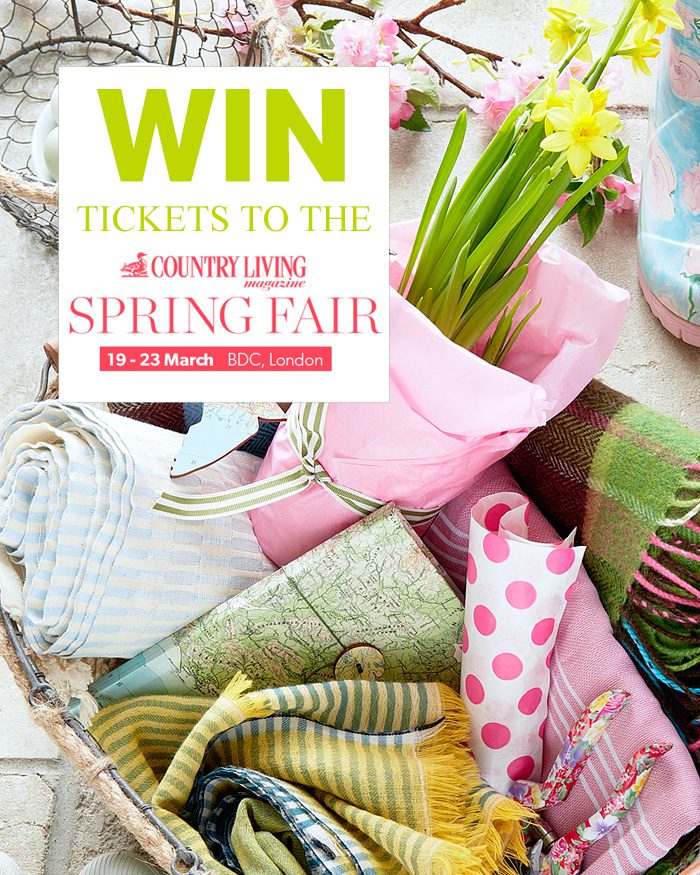 Are you excited for spring yet? I am! Warmer days are coming!

To celebrate, we’re giving away three pairs of tickets to the Country Living Spring Fair in London. (Courtesy of Country Living themselves, of course.)

The fair will be full of contemporary crafts, beautiful textiles, vintage interior furnishing, gardening accessories, stylish fashion, handmade jewellery and bespoke millinery. (Who else is getting excited?!) There’s even a very tempting selection of craft workshops.

The timing couldn’t be more perfect for Mother’s Day, too, so it’s great for gift hunting. Either way, get ready to grab a friend and get inspired by the Spring Fair!

Enter the giveaway below

5 Minute Crafts Are A Lie 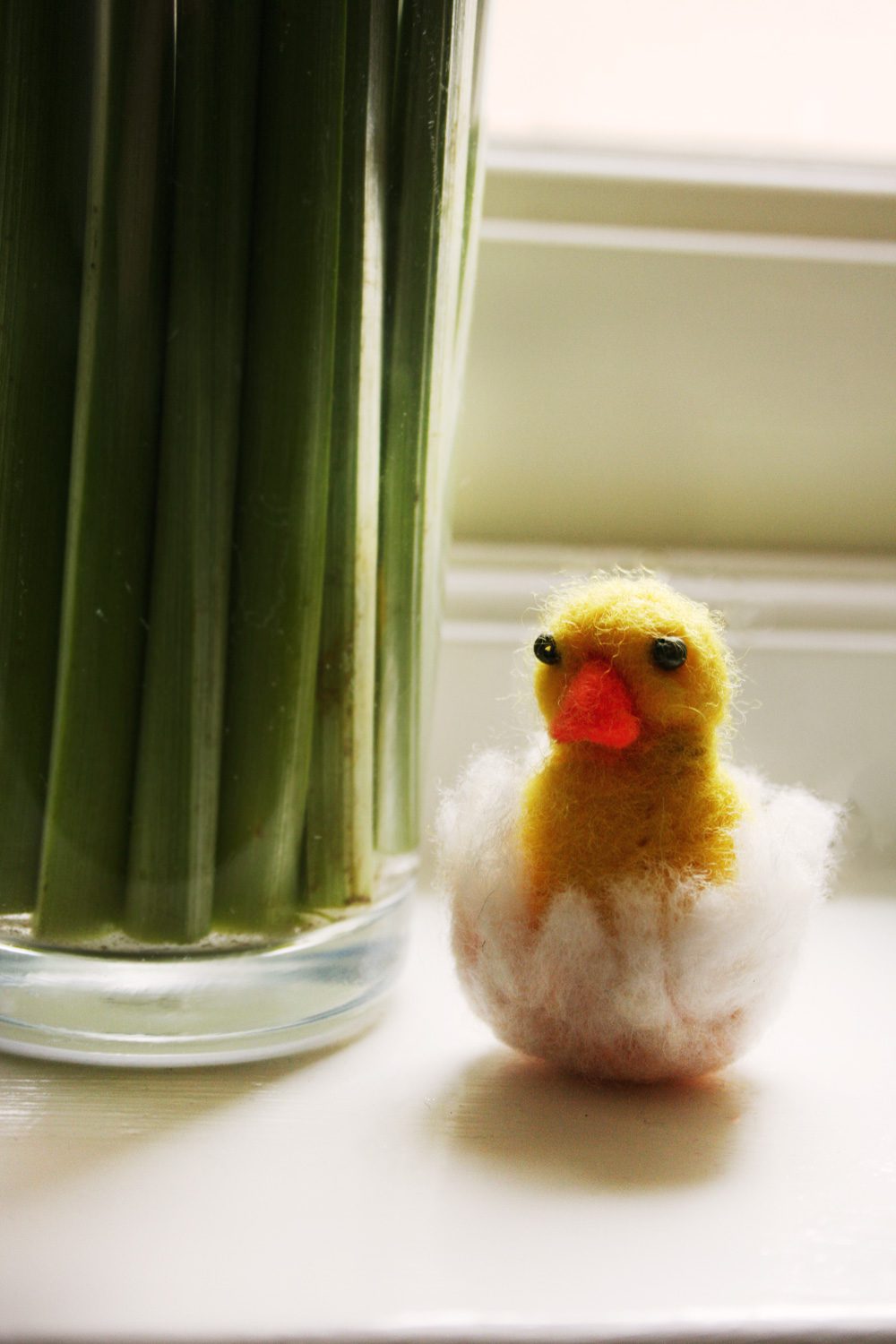 There’s no such thing as five minute crafting.

It’s an illusion that is becoming a bit of a craft blog epidemic. (And yes, even I’ve fallen into the trap of saying it.) The truth is, just reading that craft tutorial is going to take you longer than five minutes. Can I be brutally honest? I usually take more than five minutes just to choose colours, let alone make anything.

After sourcing materials, designing something, putting it all together, correcting errors, making the better design from scratch, photographing and writing a tutorial, the “5 minute” claim is so far out of the water we could wave at the guys in the International Space Station.

Let’s not even think about the hours of practise that got us to the point where we could tackle the project in the first place. Or the time it takes just to clean up.

Is following someone else’s tutorial really that time saving? I always like to put my own twist on things: my own fabric choices, or buttons, or colours. Or, on the occasions when I do follow a tutorial to the letter, finding the exact materials always ends up being a pain. (Don’t even get me started on embroidery floss.)

It‘s okay to craft for longer than five minutes. The third or fourth try might be as quick as five minutes, but that’s not the point. If you love crafting, doesn’t it deserve the time? Let yourself sneak in an hour or two. (Sans cleaning time.) You deserve it. 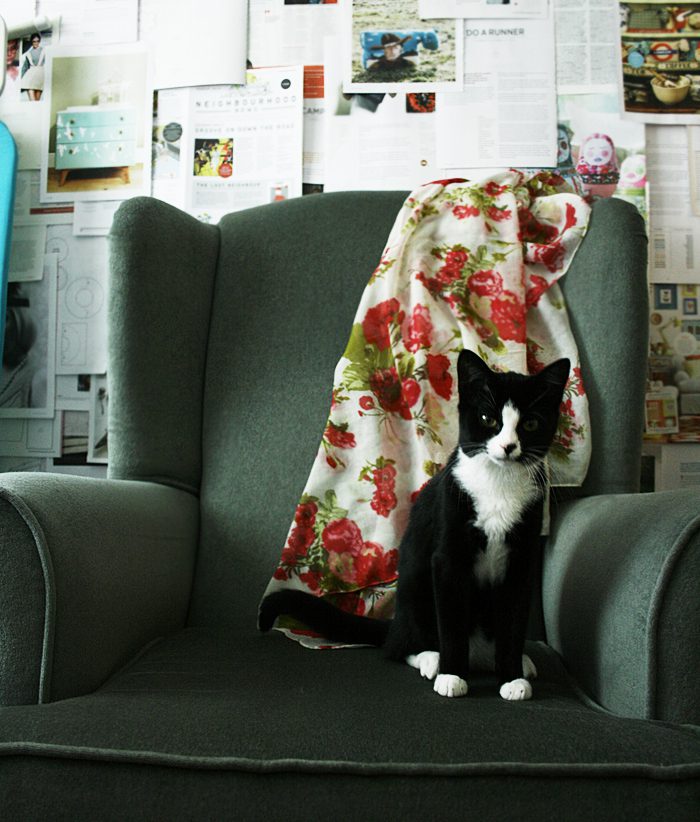 Joanna of Adventures & Tea Parties shared her crafty tips and journey with us earlier this week, and I’m so pleased to say that this month I’m featured as her Blog Gem. If you’d like to know more about what gears are grinding to make Crafting Fingers happen, read the Q&A.

I’ve shared my top tip (ok, tips! as in multiple!) for bloggers. And if you want to know what my craft space is really like,  don’t miss out.

The Ups and Ows of Crafting 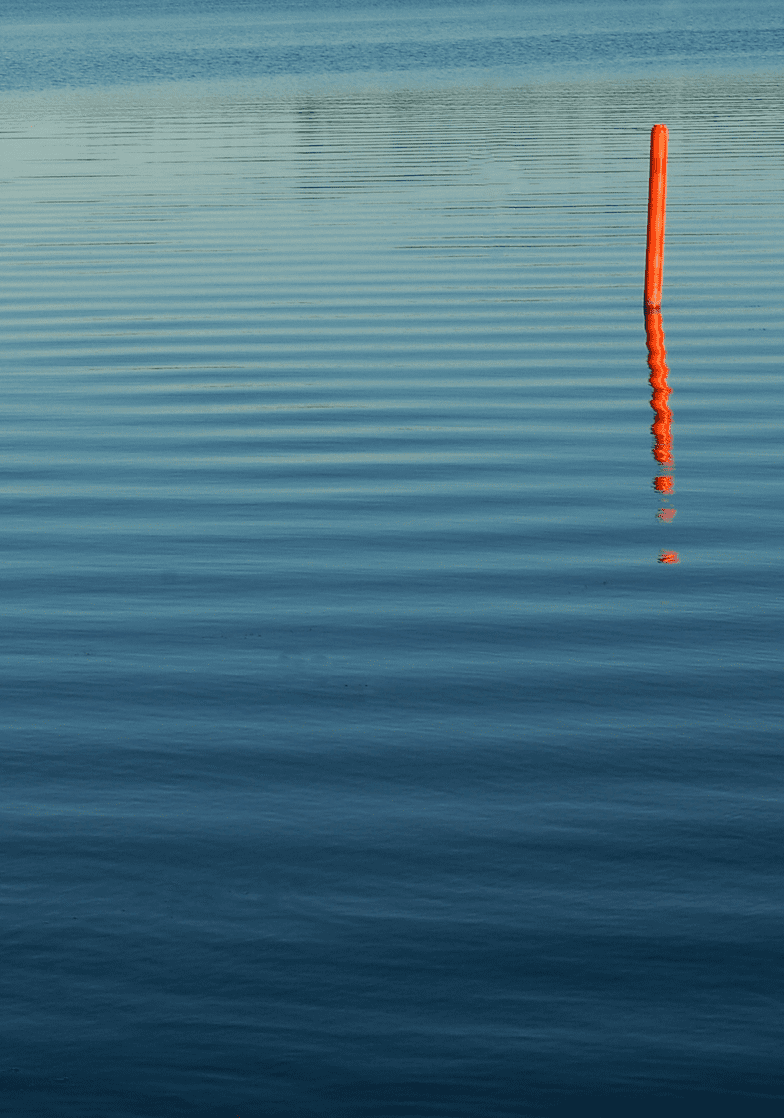 Crafting can hurt. Office work and crafting aren’t two things I compare often, but as it turns out they’re both likely to cause RSIs. (Repetitive stress injuries. Or as I would call it, ‘ow why does my shoulder hurt after 5 minutes of doing anything?’ syndrome.)

I’d heard of RSIs but it’s not something I thought I was going to have to worry about as someone in their early 20s. Turns out that was a big fat lie!

Shoulders are tricky things, too. It will easily take 6-8 months for my shoulder feel good again, and that’s after physiotherapy. If I’m honest, before the doctor told me that I was terrified it would be early-onset arthritis, so this was still good news.

Long story short? My plans for 2014 have been thrown for a loop! As fun as it was, if my lifestyle in 2013 led to this then some things have to change.

If you’re a fellow computer-loving crafty type, please learn from my mistakes! 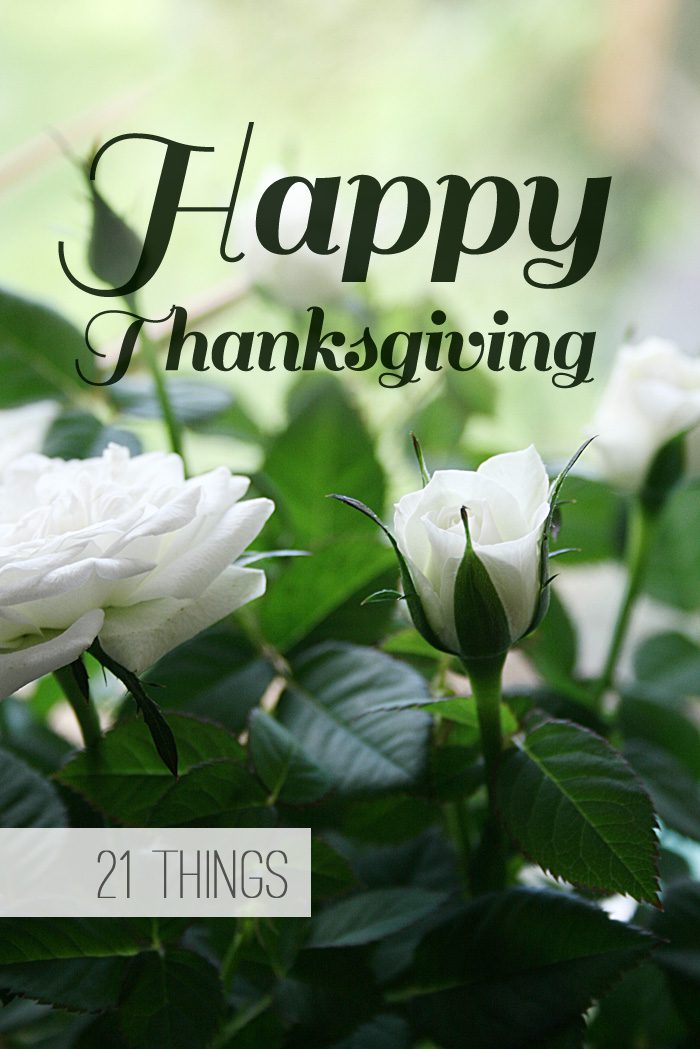 Happy Thanksgiving, everyone. This is a holiday close to my heart!

(My years in America might make me a bit biased, though, especially because my birthday often fell close enough to Thanksgiving that I got my birthday off school. How awesome is that! It did make epic birthday parties hard to organise.)

The truth is that whatever the reasons behind the tradition, everyone everywhere has something to be grateful for. When we’re all rushing to make plans for the upcoming holidays, it’s nice to sit down and remember to just enjoy what we already have. No matter how long or expensive our crafts wishlist is. *cough*

This week I postponed my 21 things from Monday until today. Thanksgiving felt right to share these 21 things I’ve been making, reading, and been grateful for this past week. 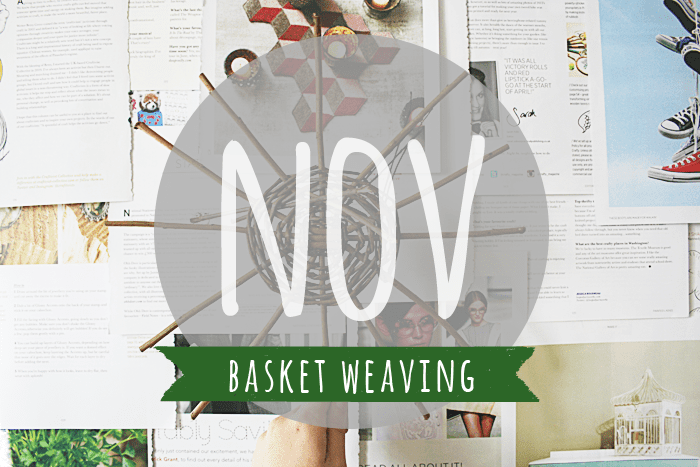 November’s craft of the month is basket weaving. I’ve been busy so to give myself a break from trying to schedule in solo-learning (which tends to be pushed until 12am when it’s too dark to take photos) I’ve signed up for a course at my local art charity Arts Alive.

The photo above is from my little taster of the course back in October. My basket weaving course is going to last every Monday for five weeks, and even after just one day I’m already laughing at how loose and uneven my attempt back in October was! Bah!

I'm Anna. I love to craft and use sewing, crochet, knitting, macrame, and other techniques to make home decor and practical accessories.

Follow
Follow Crafting Fingers on WordPress.com
Links marked with ** are affiliate links. Should you purchase after clicking, I'll earn a small commission. This helps me continue to create free DIYs, printables, and other goodies. Thank you for your support!
This website uses cookies to improve your experience. You can opt-out if you wish.Accept Read More
Cookies Policy